In his new memoir about coming of age in rural Appalachia, Michael K. Willis examines the changing culture and ever-present history of his childhood home in the Blue Ridge Mountains.


Michael “Mikey” K. Willis spent his most impressionable years in southern Appalachia. In his eye-opening new memoir, he perfectly captures the local culture of 1960s rural North Carolina. Willis’s memoir shows both the unique heritage of the region and his personal struggles as a young man growing up in an abusive family.


The mountains of North Carolina serve as a deterrent to outsiders, but the locals embrace the beautiful scenery and rugged isolation. This isolation serves to make Mikey’s life a living hell. Even in the wild beauty of the mountains, he can’t escape the violent actions of his parents. If his father isn’t missing, he is beating young Mikey. But his neighbors know Mikey’s father only as the pastor of the local Baptist church. As Willis explores this early-childhood trauma, he also chronicles his encounters with southern gospel music, baptisms, and revival meetings.


Things change for his family when his father accepts a position at a church in Asheville, North Carolina. Mikey suddenly finds himself in the big city. As he makes new friends and encounters the pangs of first love, he finally stands up to his father and plans a better future for himself.


Michael “Mikey” K. Willis can split his life into two periods: before and after 1962.


Before 1962, Mikey’s life consists of running wild and hiding from his parents in rural Macon County, North Carolina. His father, the pastor of the local Baptist church, is physically abusive. His mother is just as bad. It is only Mikey’s determination and his sense of humor that get him through these harsh days of childhood.


Then, in 1962, his father is offered a position at a church in Asheville, North Carolina, and the entire family is uprooted. To young Mikey, who has never known anything but rural Appalachia, Asheville is a world of endless possibilities.


In this bittersweet coming-of-age story, Willis chronicles his adolescence in Asheville and his surprising homecoming in Macon County, after friendship, first loves, and important revelations have led him down a path far different, and far removed, from his father’s. 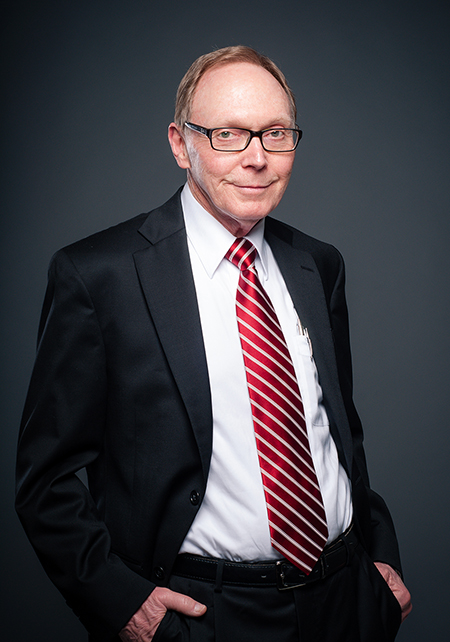 Michael K. Willis was born and raised in the Appalachian region of the Blue Ridge Mountains in western North Carolina. Willis received his bachelor’s degree in political science and history from Western Carolina University and his master’s degree in public administration from the University of Tennessee at Knoxville. He currently lives in Asheville, North Carolina.

Have you ever read a book blurb, decided you’d like to read that book, gotten into the first section and thought, “This is going to be good!’ Then you move on a bit, change your mind, nearly chuck the book, but then something makes you pick it up again? That’s what might happen for you with The Life of Mikey by Michael K. Willis. Whether you persist will depend on three things: how you like Willis’ style, his love of describing the geography of the Appalachians where he grew up, and whether you enjoy remembering the political, economic and social changes from the 50’s to the 70’s.

The Life of Mikey by Michael K. Willis starts off as an ordinary memoir of the life of a boy stuck between a rock and a hard place. Mikey is born and raised in a Baptist preacher's family. His parents have a big brood to take care of with limited resources at their disposal. This ensures that all the children become objects on which the parents vent their frustrations. The children are subjected to violent beatings and verbal abuse on a regular basis. In spite of the bitterness at home, the kids get into a lot of mischievous endeavors and have their own mechanisms to cope.

"All right, all you young’uns!" The Life of Mikey by Michael K. Willis tells the story of the author growing up as one of eight children of a minister in the Blue Ridge Mountains area of North Carolina in the 1950s and ‘60s. The family moved around a lot, eventually settling in Asheville, but Mikey and the others made friends wherever they went. The family’s life can be described as being in transition to modernity—they had a car, electricity, a telephone and eventually a television, but Mikey’s mother still canned vegetables herself and killed chickens by hand.